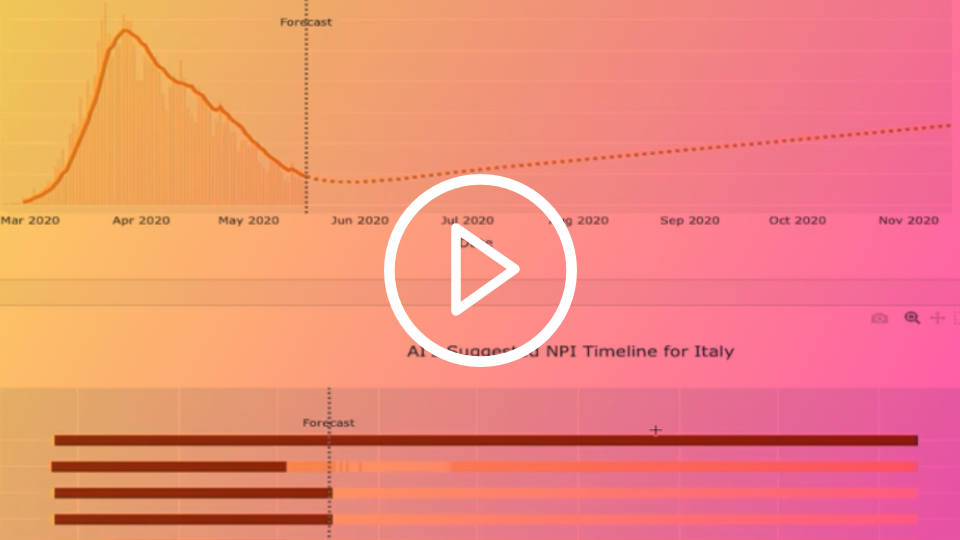 Authorities have been responding in a variety of ways to the COVID-19 crisis. Many different non-pharmaceutical interventions (NPIs) have been implemented at different stages of the pandemic and in different contexts. However, there is little experience or guidance on how well they work, and computational modeling has therefore become a crucial tool for making informed decisions on how to prevent the spread of the disease, as well as how to restart the economy.

Most of the modeling efforts so far have been based on traditional epidemiological methods, such as compartmental models. Such models can be used to predict the spread of the disease, but they require that several parameters such as the transmission rate $R_0$ can be set accurately. A new and emerging alternative is to use machine learning construct a phenomenological model of the data. All the unknown interactions are expressed in the data. With enough good data, a model such as a recurrent neural network may accurately predict the outcomes without having to understand precisely how they they emerge.

Given such models, ESP can be used to take the next step, i.e. to extend the models from prediction to prescription. That is, given that we can predict how the NPIs affect the pandemic, we can use ESP to automatically discover effective NPI strategies. Using a data-driven LSTM model as the Predictor, a Prescriptor is evolved in a multi-objective setting to minimize the number of COVID-19 cases, as well as the number and severity of NPIs (representing the economic impact). In this process, evolution discovers a Pareto front of Prescriptors that represent different tradeoffs between these two objectives: Some utilize many NPIs to bring down the number of cases, and others minimize the number of NPIs with a cost of more cases. Therefore, the AI system is not designed to replace human decision makers, but instead to empower them: The humans choose which tradeoffs are the best, and the AI makes suggestions on how they can be achieved.

The current implementation should be taken as a proof of concept i.e. a demonstration of the potential power of the approach. The currently available data is still limited in quantity, accuracy, and detail. It is not yet possible to draw specific prescriptions reliably, such that e.g. in a particular country, a particular NPI can be safely lifted on a particular date. The results so far suggest that such prescriptions may become possible as the quality and quantity of the data improves. The experiments already point to two general conclusions. First, school and workplace closings turn out to be the two most important NPIs in the simulations: they have the largest and most reliable effects on the number of cases compared to e.g. restrictions on gatherings and travel. Second, partial or alternating NPIs may be effective. The Prescriptors at the edge of case containing the pandemic often repeatedly turn NPIs on and off over time. This is a creative and surprising solution, given the limited variability of NPIs that is available to the Prescriptors. Together these conclusions already suggest a possible focus for efforts on establishing and lifting NPIs, in order to achieve maximum effect and minimal cost.

The technical details of the approach are described in the paper below. An overall summary is given in the video, and the implications discussed in the podcast. Also, an interactive demo allowing the user to explore the Pareto front of Prescriptors on multiple countries is available below, as well as an animation showing how the Pareto front forms. The demo also served as inspiration for a recent XPRIZE Pandemic Response machine learning competition (see technical details). 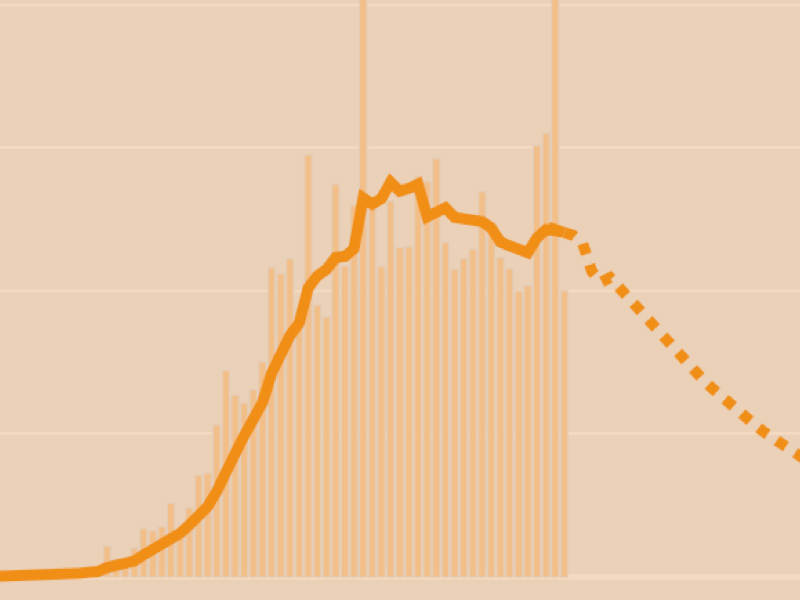 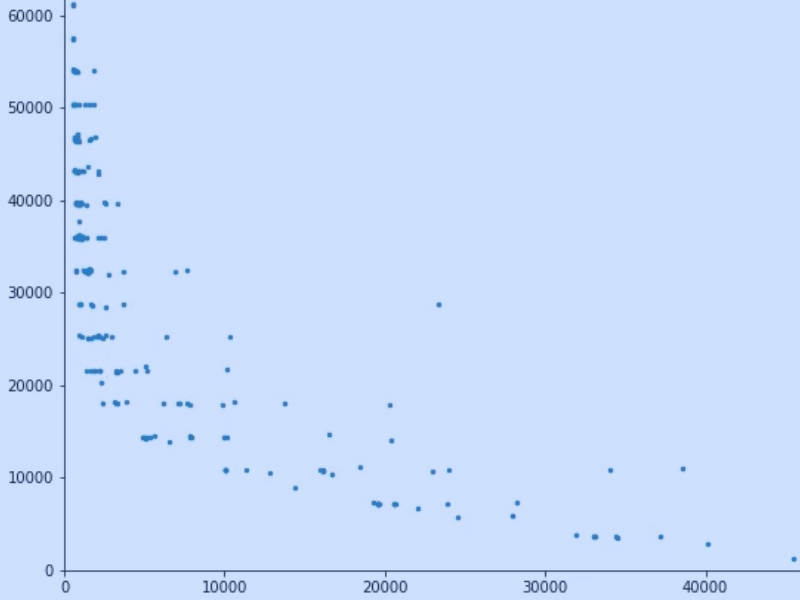 Podcast 2.1: Where is AI in the fight against COVID?
XPRIZE Pandemic Response Challenge Tech details