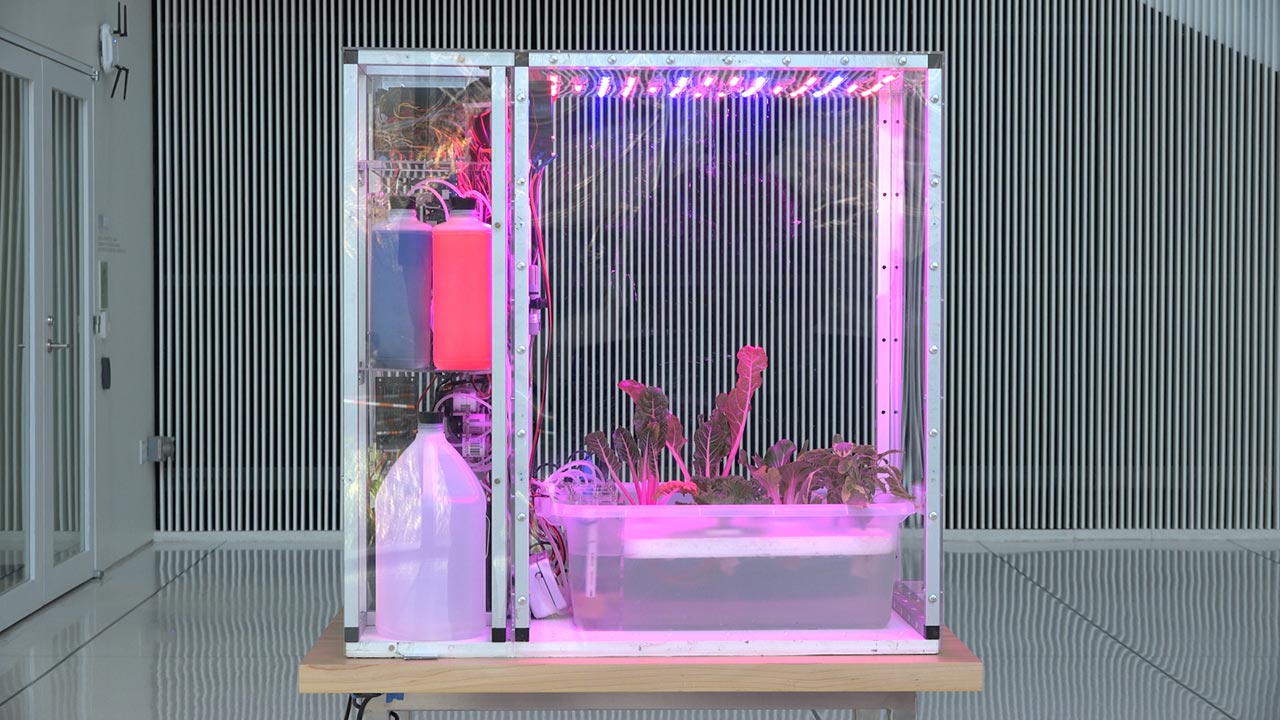 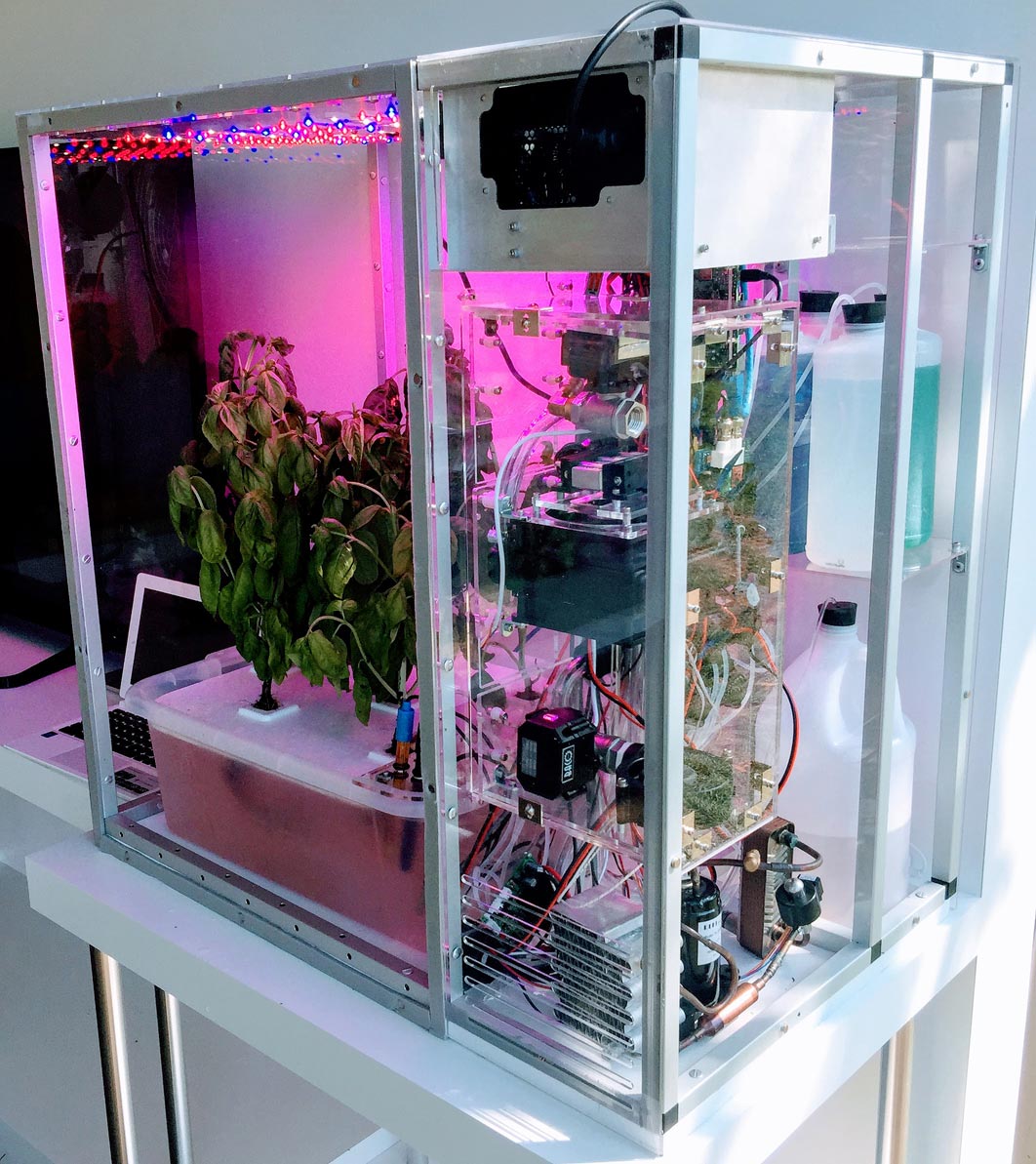 What if you could create the optimal growing conditions for crops? Not only that, but what if you could contain those crops in controlled environments so you could not only measure every relevant nutrient and variable but also, eventually, grow optimized crops anywhere?

In 2015, we realized that Evolutionary AI could be applied to model how plants grow under different conditions, and to optimize the growth recipes themselves. In collaboration with the Open Agriculture Initiative, these recipes were tested on “Food Computers”, i.e. computer-controlled contained growing environments.

The first test of this approach was to find recipes for growing most flavorful basil. The optimization algorithms tested elements like period of light, type of light, and amount of UV light. It found many significant, nonlinear interactions between recipe variables, including a negative correlation between weight and flavor, as expected, but also flavor improvements with 24-hour light periods, which was a surprise. Thus, the AI approach discovered insights that would have been difficult for Open Agriculture to find on their own.